Embrace the spectacular panorama from the Castle of San Vigilio 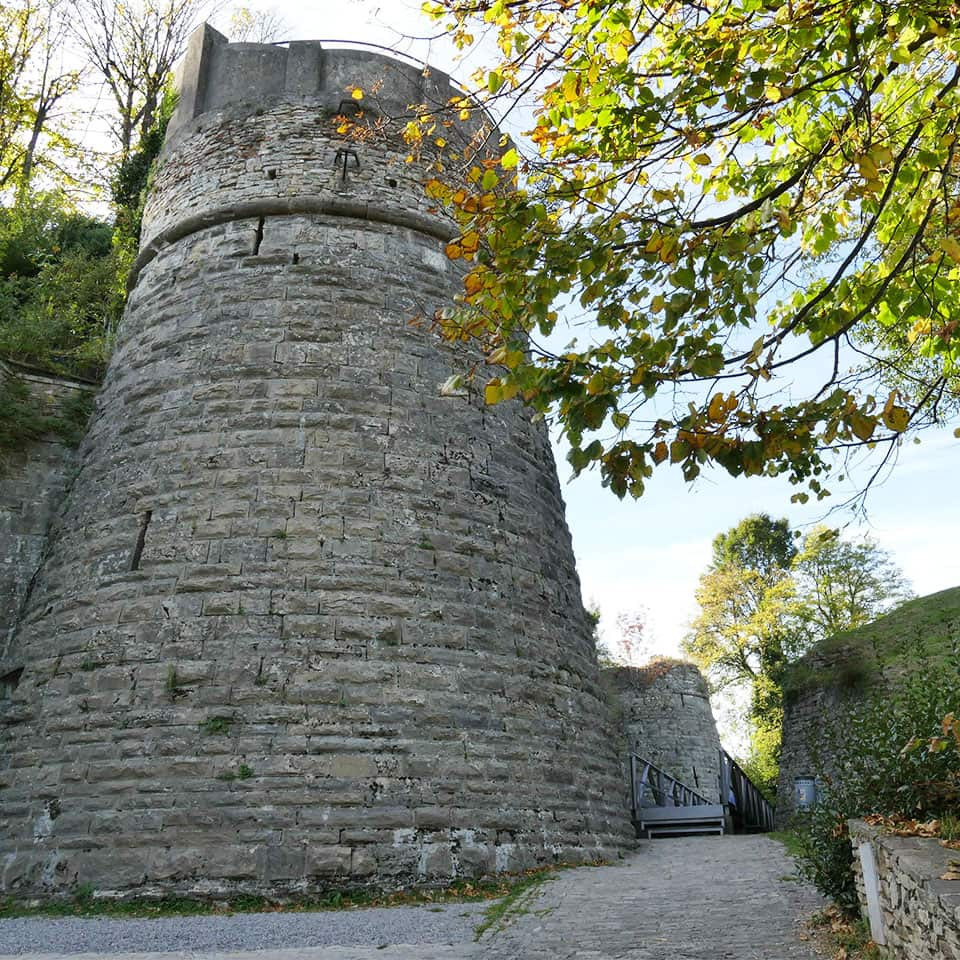 At the highest and most panoramic point of the city, stand the ruins of a majestic castle that has dominated the city for centuries.

At almost 500 meters high, on the hill from which it takes its name, stands the Castle of San Vigilio which, starting from the sixth century AD, was the residence of the various rulers who succeeded each other at the helm of the city. the plan of the building, which recalls the shape of a star, and its underground areas are particularly articulated: today it is still possible to visit, by appointment, the ancient secret passage that connected the Fort of San Marco with the castle itself.

But if for centuries San Vigilio was the symbol of military power, today the Colle shows all its tourist vocation, with two restaurants where you can spend a splendid evening as a couple. The S. Vigilio funicular, built in 1912 to connect the hill to Porta Sant'Alessandro, in the upper town, is also an accomplice of the romantic atmosphere you will breathe.

Once you reach the top of the hill, which can also be reached on foot with a nice walk, you can admire a spectacular and endless panorama: the view will range from the Bergamo valleys to the Prealps, you will admire the Monastery of Astino from above, and in the distance also the skyscrapers of Milan . Visiting the hill on a splendid day of cloudless sky, at sunset, or again on a clear night with a full moon will mean embracing a landscape capable of arousing amazement and enchantment.