To participate in theatrical, opera and musical performances organized by the Donizetti Foundation 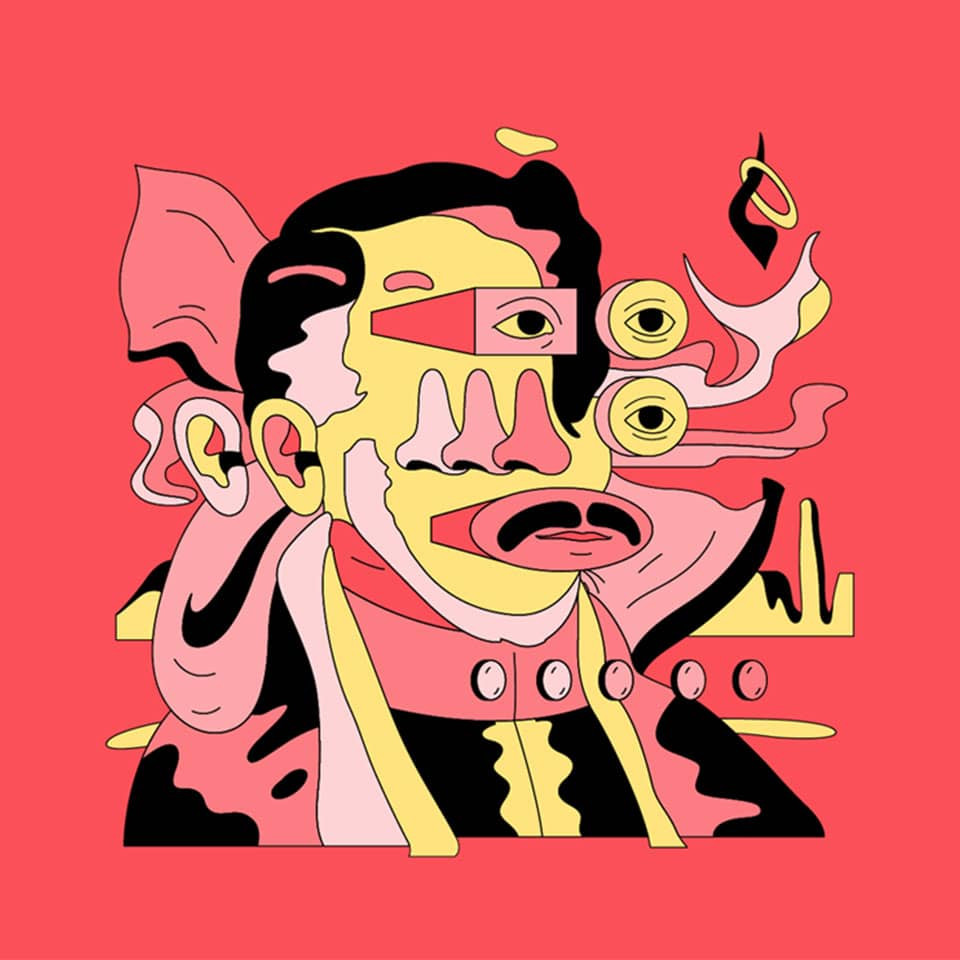 The city of Bergamo has two historic theaters: the Donizetti Theater and the Social Theater

The Donizetti theater, from the eighteenth century, reopened in May 2021 after a major restoration, is located along the central promenade of the Lower city. With its majestic structure, the width of its hall, and a sound distribution among the best in Italy, it is the bearer of a great tradition that is renewed today by hosting the most prestigious artistic excellence of the contemporary.

The " Sociale ", opened during the carnival of 1809, in the upper town, is so named in memory of the society of nobles who wanted to build it. It was in business until the 1920s, and then again, starting in 1974, mainly as a venue for art exhibitions and exhibitions. Today it is an integral part of the events of the Bergamo Jazz Festival.

Both theaters are managed by the Donizetti Foundation, which deals with the programming of the opera, prose, concert, musical and dance seasons, as well as the organization of the Bergamo Jazz Festival and the Donizetti Opera Festival

With a very rich calendar throughout the year, you just have to choose! Let the curtain open!